The Board of Trustees for Lake Wales Charter Schools, Inc. has the responsibility for setting policy, providing direction, and handling the business side of the enterprise.  In addition, each year, one Trustee is designated as the parent/community contact for a specific school. If you have concerns, suggestions or questions that cannot be resolved at the school level, please contact: 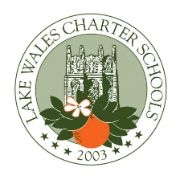 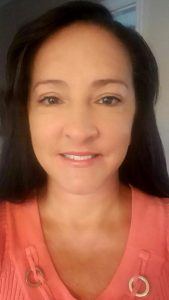 Becky is co-owner of Protectall Security and Safety Services, Inc.  Licensed security officer, private investigator and process server.  Legal Support for the past 21 years.  Becky has four children and all four have been in the military.
Expires June 30, 2023 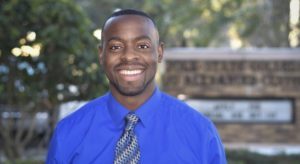 Polk State College Director of the Polk State JD Alexander Center in Lake Wales. A Lake Wales resident, Oguntola comes to Polk State from Valencia College, where he served as director of admissions and registration and as adjunct professor. Oguntola earned a bachelor’s degree and a Master of Business Administration from Webber International University. He also earned a doctorate in education from Nova Southeastern University. 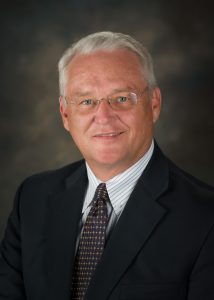 Greg is President Emeritus of Warner University where he served for 25 years. Prior to serving Warner he was judicatory executive for the Church of God in western Pennsylvania and Pastor at congregations in New York and Pennsylvania. He is a graduate of the State University of New York and earned a masters and doctorate degree in higher education administration at the University of Pittsburgh. He is also a graduate of the National Planned Giving Institute at the College of William and Mary.
Term expires June 30, 2021 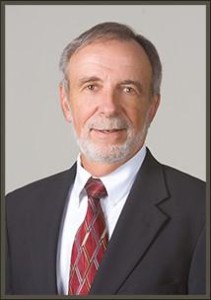 Howard Kay was born in Patterson, New Jersey and grew up in Florida. He graduated from the University of Miami with a degree in business administration. He clerked for a Circuit Court Judge, while attending the University of Miami School of Law, where he graduated with honors in 1978. Howard Kay moved to Lake Wales in 1983 where he has practiced law in the area of civil litigation and is a member of various legal organizations including: The Florida Bar, Florida Justice Association, American Association for Justice, Polk County Trial Lawyers Association (Board of Directors), Florida Justice Teaching and many others. Howard Kay is also very active in the Lake Wales Community, belonging to quite a few community organizations including: Lake Wales Kiwanis Club, Unity in Community, President, Circle of Friends, Board of Directors, Early Learning Coalition, Board of Directors and Lake Wales Area Chambers of Commerce, former President. Howard Kay lives in Lake Wales, Florida, with his wife, Janet. They have two daughters, Lauren and Lyndsey. Term expires June 30, 2021 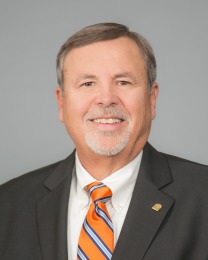 Paul Gerrard is currently the Community President, East Polk, for CenterState Bank. He has lived in Lake Wales since 1986. He is married to Robin since 1977 and both his children graduated from Lake Wales High School. Paul is a member of First Baptist Church in Lake Wales and enjoys spending time with his grandchildren. Paul graduated from  Orange Park High School, Orange Park Florida 1972. Paul is a US Army, served from 1972 until 1975. Honorable Discharge. Paul graduated Jones College, Jacksonville Florida 1981, as well as Florida School of Banking, Gainesville FL 1996.
Term expires June 30, 2022 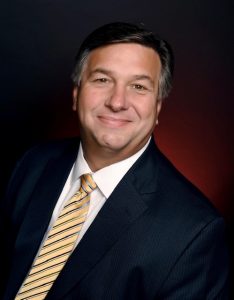 Danny Gill is the Vice-President and Co-Owner of Marion Nelson Funeral Homes and Johnson-Nelson-Gill Funeral Home in Lake Wales and Frostproof. He is a native Floridian, raised in Lake Wales and a graduate of Lake Wales High School.  Danny graduated in 1991, with honors, from Miami-Dade State College with an Associate of Science degree in Mortuary Science. He has been a licensed funeral director since 1992 after successfully passing his national and state board exams. In 1997, he received a Bachelor of Science in Business Administration with a major in Finance from Webber International University. After many years in business, Danny decided to return to further his education and received a Master of Business Administration (M.B.A.) in 2017 from Warner University and was inducted into Sigma Beta Delta Honor Society. He has served on many local boards, including Lake Wales Family YMCA, Lake Wales Little League, Lake Wales Amphitheatre, LWHS Athletic Booster Club, and LWHS SAC and previously on the Lake Wales Charter Schools Board of trustees from 2010 until 2018 with two of those years as the board Chair.
Term expires June 30, 2022 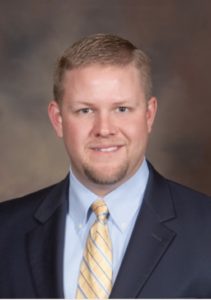 David G. Fisher was born and raised in Lake Wales, Florida. He is a shareholder of the firm and practices in the firm’s Winter Haven office. Mr. Fisher has a diversified transactional practice with significant experience in real estate, real estate and loan closings, banking and finance, corporate and business law, estate planning, wills and trusts and probate.